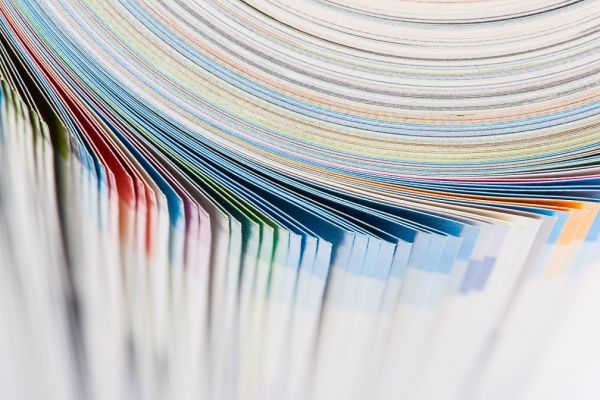 As members of Two Sides Australia, The Print Group Australia would like to share some interesting statistics about printed catalogues in Australia. Kellie Northwood from Two Sides Australia, writes about how over 12 million Australians say Catalogues are the most useful media for providing information on what to buy in one or more product categories. In fact, Catalogues remain the number one go-to media source for groceries, clothes, toys, alcohol and cosmetics, the latest media data from Roy Morgan Research shows.

% of Australians who say Media is the most useful one for…

Aside from the six product categories above where Catalogues are the media more Australians deem useful than any other, there are a further nine where Catalogues rank second: appliances large and small, CDs/DVDs and books, car parts/accessories, home interiors/furnishings and entertainment/electronics, computers/computer supplies and mobile phones/providers.

“In a media landscape that often just assumes people are turning to the internet for information when purchasing or selecting any product, catalogues in fact lead the way for more than 12 million Australians.

“This high regard for catalogues resonates with the increase we’ve seen in overall catalogue readership over the last 12 months: 54% of Australians now read at least one catalogue during the week– up from 50% in 2013.

“This actually now puts catalogues just ahead of hard copy newspapers which, excluding community newspapers, are read by 53% of us in an average seven day period.