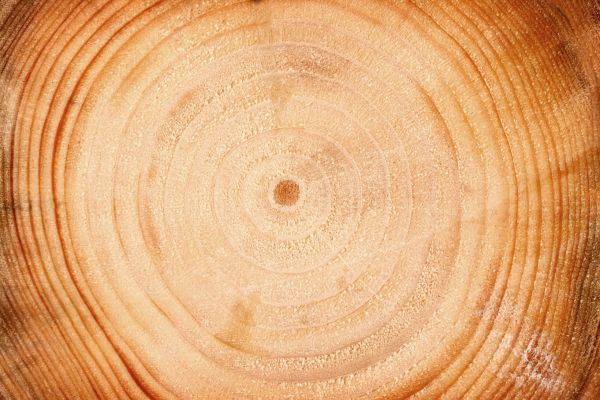 EUROPEAN FORESTS HAVE EXPANDED BY OVER 30% SINCE 1950 (1) AND ARE INCREASING BY 1.5 MILLION FOOTBALL FIELDS EVERY YEAR – AN AREA ALMOST THREE TIMES THE SIZE OF THE AUSTRALIAN CAPITAL TERRITORY OR FOUR TIMES THE SIZE OF LONDON! (2)

‘The paper industry is a relatively small user of wood. Of the wood extracted from the world’s forests, 53% is used for energy production, 28% is used by sawmills and only around 11% is used directly by the paper industry.’
FAO Statistics 2007

Some deforestation does occur. It’s typically in the tropics and for a variety of reasons. The main cause of deforestation is either for agriculture or for domestic fuel requirements, which between them account for almost half of the trees cut down worldwide.(3)

‘The single biggest direct cause of tropical deforestation is conversion to crop land and pasture, mainly for subsistence.’
replantingtherainforests.org, April 2009

There have been, and continue to be in some countries, particularly in the tropics, issues over land rights and natural forest conversion to industrial plantations which are cause for concern to the paper industry, NGOs and consumers alike.

The Two Sides initiative supports a reduction in such activity and recognises the need to support products which can clearly be traced to sustainable sources. The construction and the paper industry provide income to forestry owners in order to support further sustainable growth in forestry plantation.

In Australia and northern Europe, where almost all ancient forests are protected, paper comes from managed semi-natural forests or plantations where the cycle of planting, growing and logging is carefully controlled. Historic concerns in northern Europe, Australia and Canada have now been largely resolved through co-operation between legislators, campaigners and forest industries to protect ancient forests.

‘The percentage of third-party verified, chain-of-custody certified paper used by Australian printers has burgeoned in 5 years. Paper of traceable origin has become an industry expectation.’
Printing Industries Association of Australia, 2012

One of the many unique attributes of paper is that its main raw material is renewable and recyclable. The European Environment Agency (EEA) has stated that ‘Forestry practice in Europe is developing in a way that can be considered good for biodiversity.'(4)